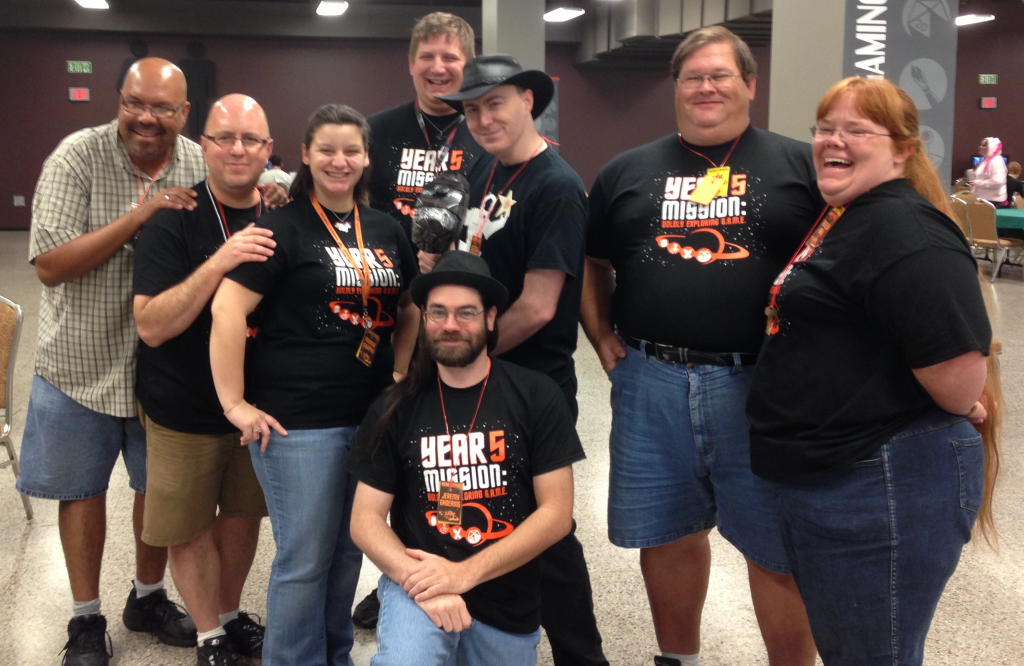 This last weekend I was a guest at the G.A.M.E. convention in Springfield, Missouri. While it was a small convention, I had a fantastic time. I met many wonderful people, and had an opportunity to run an Eberron adventure and a Phoenix playtest. While I’ve run both scenarios before, both leave enough in the hands of the players that it’s a different experience for me every time. This collaboration is one of the things I love about roleplaying games; it’s like rereading a favorite story but having it turn out differently every time. 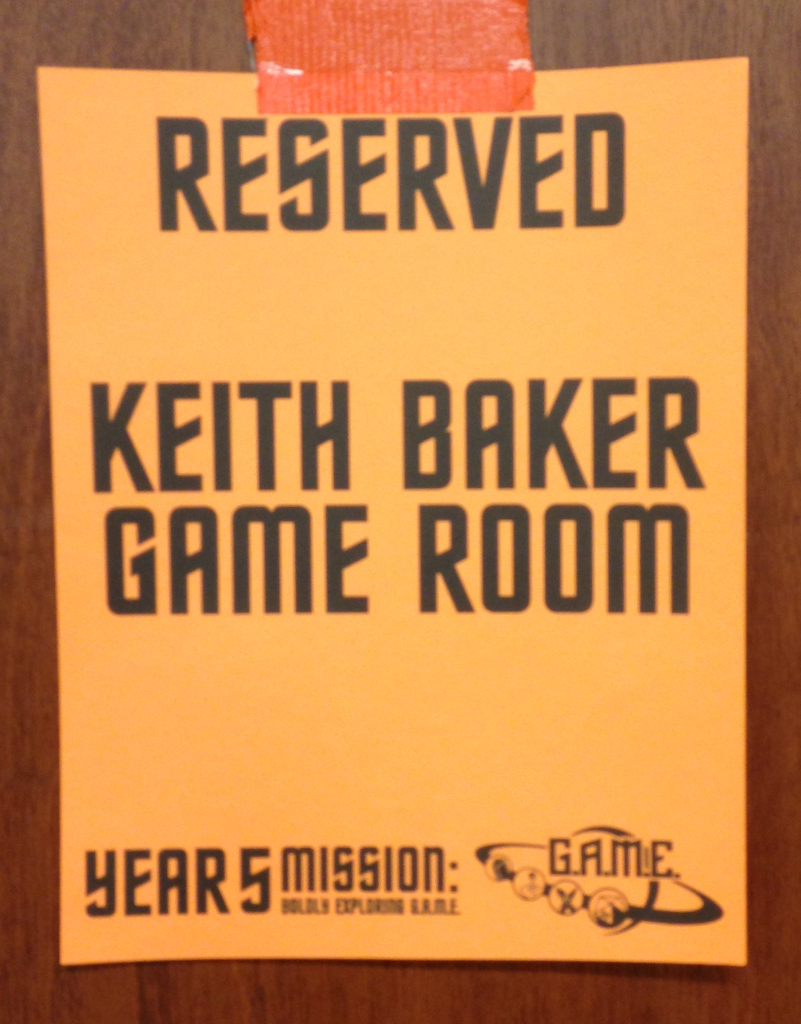 Quite often, gaming at conventions means running your game in a huge room filled with other people playing games of their own. G.A.M.E. gave me my own room for my sessions. Having this private space gave me the bring music to the table, something that doesn’t really work in the open air arena. It made for a great session… and that inspired me to write a little about music and games.

Music can be a powerful tool, if you have an environment that lets it work. In a story-driven game, we’re creating visions in our minds — imagining a setting quite different from the dining room or basement we’re playing in. Music can help ease that transition, and it can also help drive the mood of the moment. If you know the basic acts of your story and have time to create appropriate playlists. When you switch from the soft, eerie music of exploring a graveyard to the more dramatic combat music, it’s an instinctive cue to the players that the situation has changed and this scene is more active. In long running campaigns, I often like to establish a theme song for the game itself, and set that going when the session begins; it’s a nice way to start that transition from table to story, and to draw people back to the last session. You can even tie themes to individual characters… when people hear the Imperial March, they know Darth Vader’s just around the corner.

I don’t always have time for this level of preparation. I didn’t have time for this in my Phoenix session at G.A.M.E. Instead, I just picked a few things I knew fit the overall tone of the story and set them cycling. With that in mind, I thought I’d talk about a few of the tracks that often find their way on my gaming playlists. There’s dozens of excellent gaming soundtracks out there, and I’ll look at others in the future; and I’d love to hear about some of your favorites. Today I’m looking at two of mine: Ink and Silence of the Lambs. 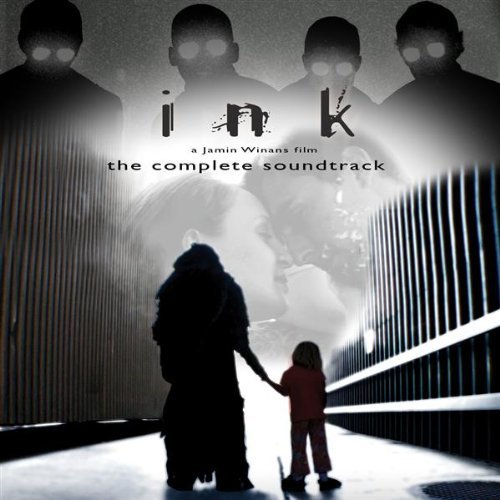 INK (Jamin Williams, 2009) is a film about dreams. The soundtrack is quiet, eerie, and works through a small set of repeated themes. The repetition works to its advantage, because it means that a shift in track doesn’t automatically draw attention away from the game. One advantage is that it’s a fairly obscure film; the Game of Thrones soundtracks are excellent fantasy background, but when the title motif comes up it’s hard not to think “Game of Thrones!” While the primaryInkmotif is very distinctive, odds are good your players don’t have any prior associations with it. As I said before, it’s fairly slow, ambient, and eerie; I like to use it for exploration, investigation, and general background. It’s not TOO creepy, and it’s certainly not dramatic combat music… but it makes for a good background that won’t draw too much attention from your story. 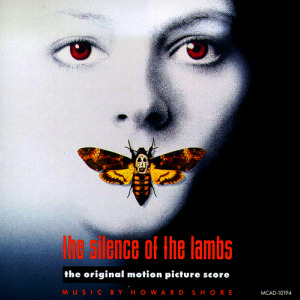 SILENCE OF THE LAMBS (Howard Shore, 1991) is also good for general eerie ambience and the building sense that you’re building towards something terrible. It’s an orchestral score, and slightly more complicated than Ink. It also has a few themes that serve different purposes, so it’s not one you’re likely to want to play straight through. The Main Title, The Asylum, and the Finale are all excellent building/investigation music, if a touch more dramatic than Ink. On the other hand, The Abduction and Lecter Escapes both have SHOCKING DISCOVERY moments that can be distracting if you aren’t in a shocking discovery place. This was one of my go-to soundtracks for running Over The Edge, and I expect it to see a lot of use in my Phoenix tests.

Needless to say, this is only the tip of the iceberg; I’ll talk about more of my favorites in days to come. In the meantime, what’s some of your favorite music to game to?