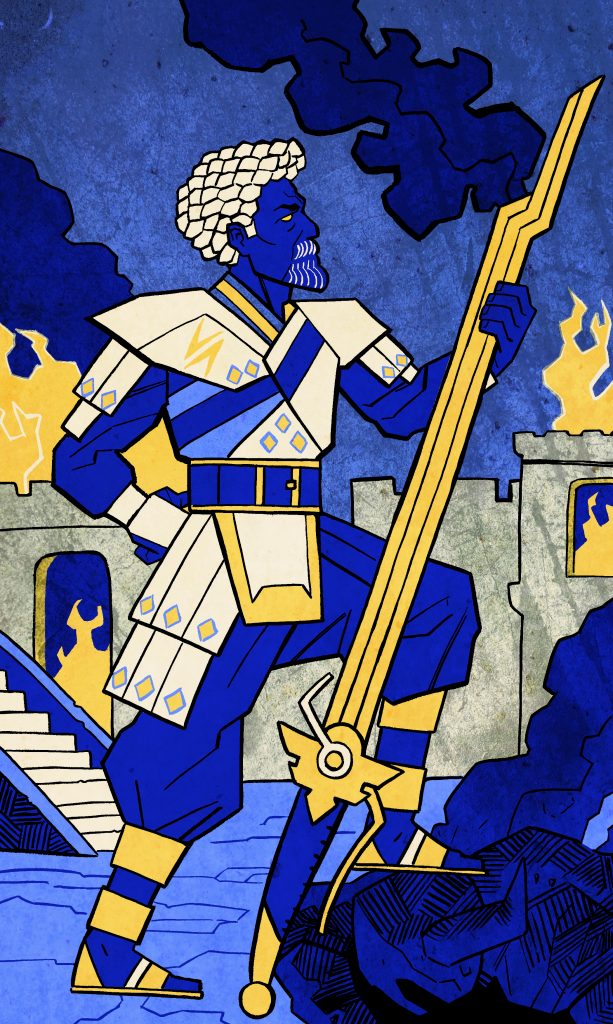 As of this morning, Twogether Studios has just released three products for Phoenix: Dawn Command on DriveThruRPG. I wanted to take a moment to discuss these so you know what they are.

First of all, we have released the Phoenix: Dawn Command Manual — AKA Guidelines For The Newly Inducted Marshal — as a PDF. After some consideration we decided not to break it up into a separate player and marshal book, so this is the entire core book, including the seven-mission Dark Omens adventure path.

To be clear: this is not a complete game. Phoenix uses a card based resolution system, and you need those cards to play the game. The core set — which is available at our website — includes all the cards you need for a gamemaster and up to four players. We’re releasing the book in PDF in case there are gamemasters or players who prefer to work with it in electronic form… but you do need the cards to play.

Of course, the core set includes cards for up to four players. But what if you have five or six players? That brings us to…

We’ve added two more products: the PDC Strength Player Expansion and PDC Intellect Player Expansion. Each of these provide you with the cards you need for the core Phoenix set to support an additional player. Each expansion includes twenty cards in total:

These expansions are print on demand through DriveThruRPG. They are tarot sized cards of similar quality to the cards included in the core set, but there are a few slight differences — notably the corners, which are slightly more rounded than the core cards. You can see a comparison of these cards in the image below. This doesn’t prevent you from mixing the cards together, but it can be a slight tip-off when you’re about to draw an Affliction. 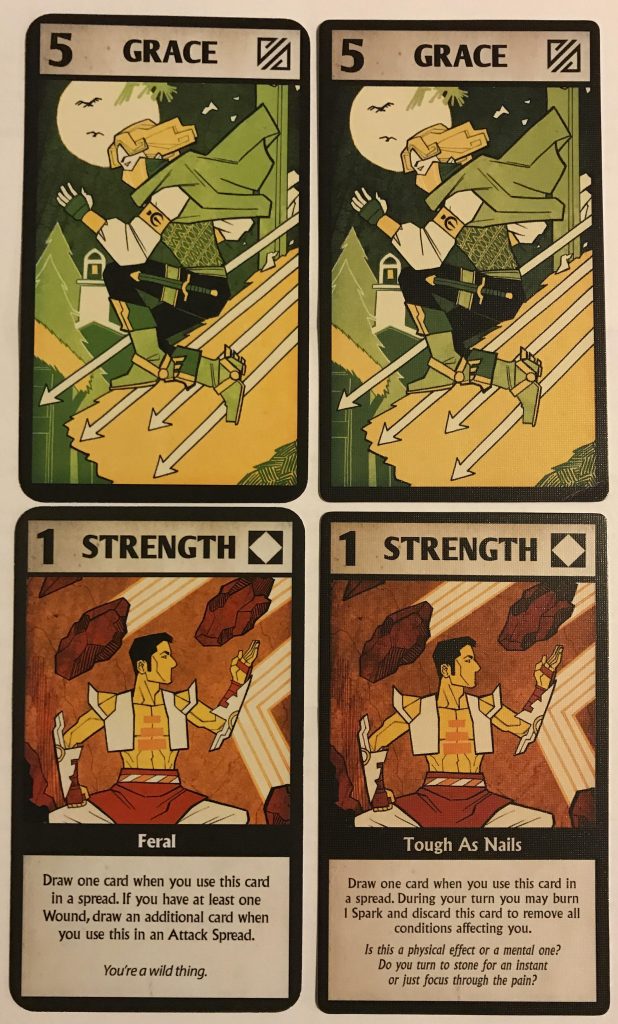 If you have questions about these products, please post them below.