Your homeland is besieged by horrors. The dead are rising. Monsters are emerging from the wilds. The nights are filled with the howls of hungry spirits. And no one knows why. The world is falling apart, and it’s up to you to hold things together. And when you face these terrors, you are going to die.

But it’s not the first time you’ve died, and it won’t be the last.You’re a Phoenix, and each death makes you stronger.

Phoenix: Nine Deaths is a card-based roleplaying game in which you assume the role of a champion defending your beleaguered realm from a host of supernatural challenges. When you die you come back stronger than before, but as the name suggests, you only get to come back eight times. And death has many consequences. The nature and circumstances of your death determine the abilities that you gain in your next life; it’s a question of what lessons you learn from the experience. In addition, while you will return you don’t come back immediately. Your missions are often time sensitive, and careless death can result in the failure of a mission. Imagine you’re sent to put out a fire. If you all die, you may come back, but by the time you do that house will have burned to the ground. The same is true in Phoenix. The story isn’t over is you fail a mission, regardless of whether you live or die; but you will have to deal with the consequences. Death isn’t the end of your tale, but the challenge is making sure that it matters – that if you die, you don’t die in vain.

Aside from me, the current Phoenix team is producer Jennifer Ellis, co-designer Dan Garrison and artist Adam Levermore. We’re currently deep in the process of development and playtesting, and I expect to that to continue for months to come; I’m not going to discuss the system in detail until things have been refined. However, if you catch me at a convention you might be able to get in on a test. Eventually we’ll be crowdfunding, but we’re not going to start that process until we are entirely certain of the scope of the game, the costs of production, and our timeline; I expect that to happen early next year.

To be clear: Phoenix is an entirely different project from Codex, the campaign setting I’ve discussed in the past. Phoenix is the story of a unit of soldiers in a time of crisis. There’s room for gamemasters to focus on different aspects of that struggle – to emphasize intrigue, action, or mystery. There’s lots of room for players to make unique characters. But it is a time of conflict and the players are on the front line. This is one reason we are creating a new system for this game, as opposed to simply adapting it to an existing system; the rules are specifically designed to tell this story, and to highlight the themes of this saga. This isn’t Eberron (or Codex), where you might play soldiers, inquisitives, explorers, pirates, or what have you; it is a campaign setting that is defined by a PARTICULAR campaign… though there will be ample opportunities to make that story your own.

More news to come in the days ahead, and I hope to see you at an October convention! 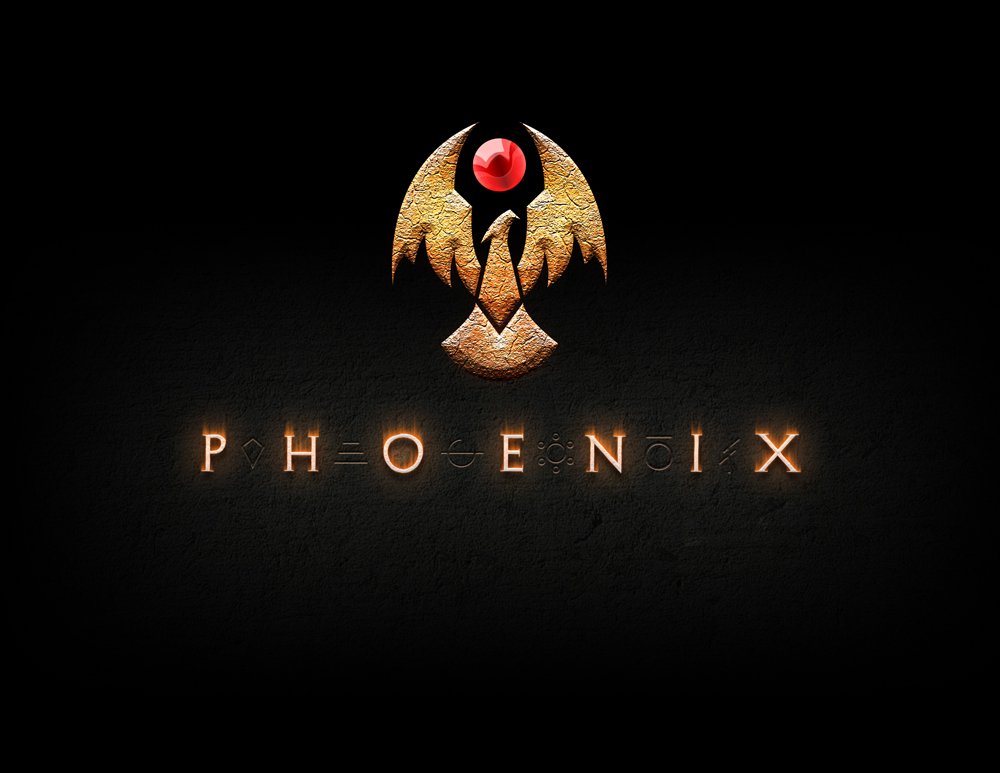