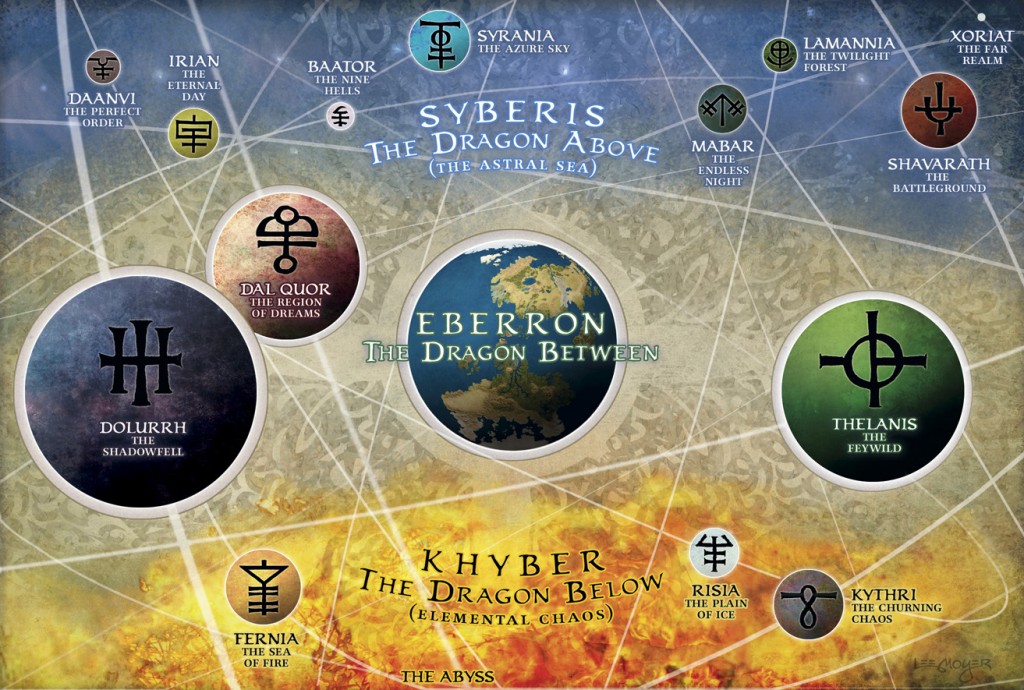 6 thoughts on “Dragonmarks: Origin of the Planes”