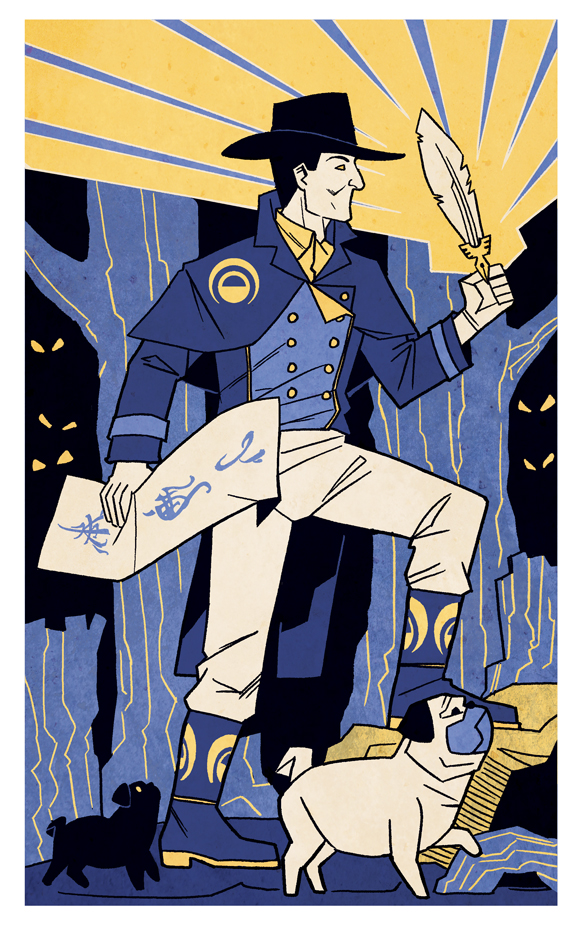 August has been a busy month, but expect to see more content here next week. When I get back from PAX I’ll be posting the first in a series of Imperial Dispatches: articles expanding the world and setting of Phoenix: Dawn Command. I’ll also have news about general plans for expansion and support of Phoenix.

In the meantime, you can find Phoenix at PAX: West! We’ll be exhibiting with Blackbox in the ACT Theater. This is attached to the convention center, but you don’t need a PAX badge to get in! Phoenix will be available for sale in the ACT theater throughout PAX, and co-designer Dan Garrison will be demoing the game from 10 AM – 2 PM each day. If you have questions or just want to pick up the game, this is your opportunity!

In addition, Twogether Studios will be demoing our next game in the same space. It’s a traditional card game that takes about 20 minutes to play, and we’ll be revealing more information about it over the next few days!

Heroic sacrifice and unexpected tragedy create some of the most memorable moments in fiction. But how can you work these into a game if death means the end of the story? When designing a game, how do you balance risk and consequence with the format of an RPG, CRPG or MMORPG? Join Keith Baker (Eberron, Gloom), Chris Avellone (Planescape: Torment, Divinity: OS 2), and Dan Garrison (Phoenix: DC) for a discussion about how death, defeat, and sacrifice can be part of a compelling game experience.

You’re the last hope of a world besieged by nightmares. You may not survive the battle… but you’re a Phoenix, and death makes you stronger. Phoenix: Dawn Command is a roleplaying game from the creator of Gloom and Eberron, combining card-driven mechanics with collaborative storytelling and a unique approach to sacrifice and character growth. Join creators Keith Baker, Daniel Garrison and Jennifer Ellis for a discussion of the setting, system, and the three-year journey to create this game.