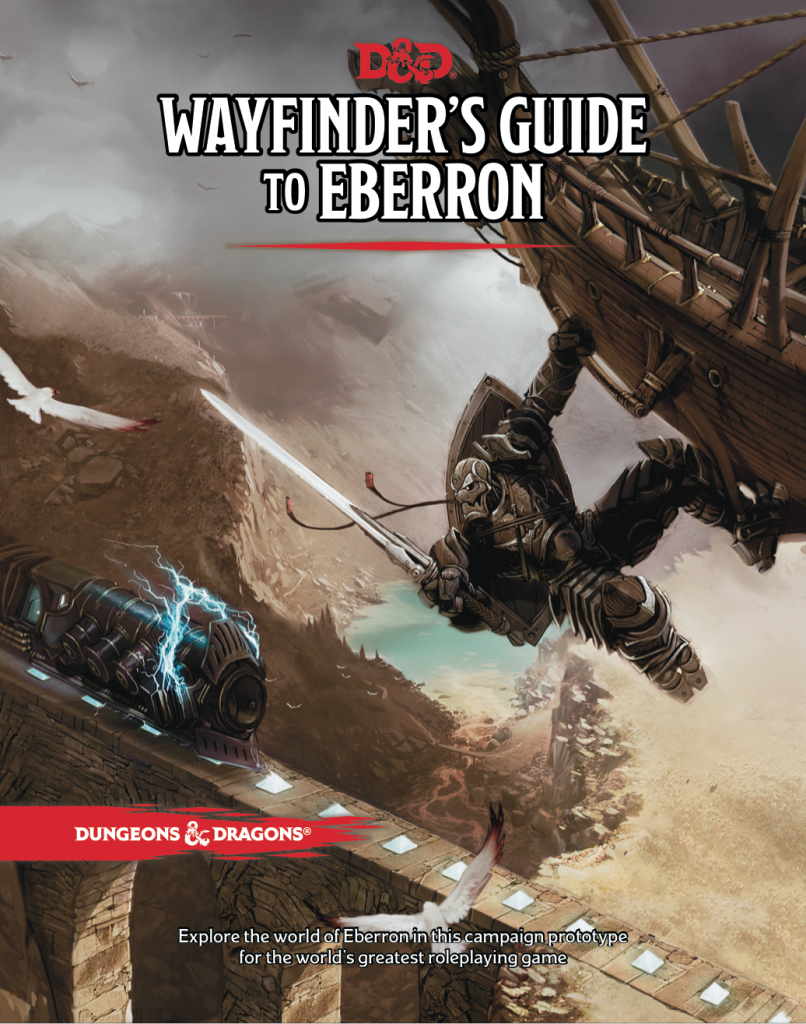 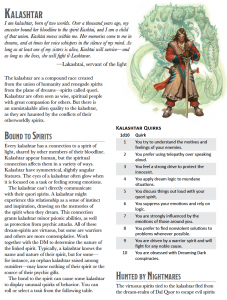 72 thoughts on “The Wayfinder’s Guide To Eberron”