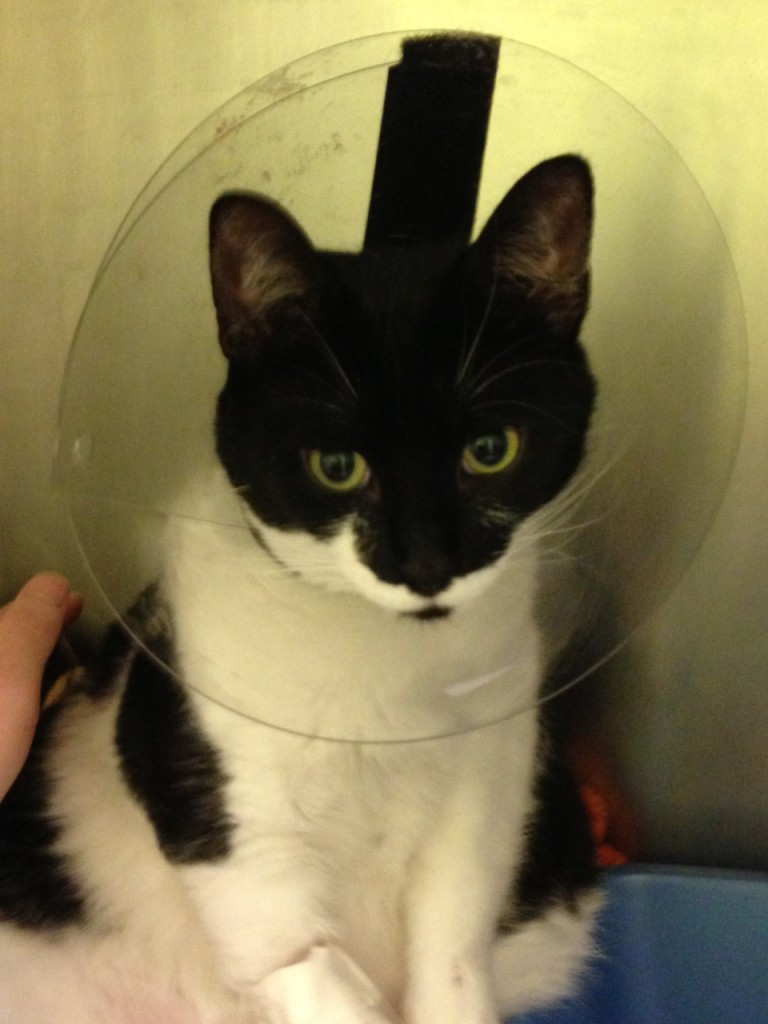 This is your cat on lilies.

Hello, Internet! After taking a month off to see other forms of media, I have returned. There are many things I want to post about, but I figured I’d start off with a general round up of news from June.

1. GLOOM AND OTHER GAMES

I took a month off from the internet to focus on work and iron out my goals for 2013. One of those projects is the Gloom expansion Unquiet Dead, which I’ll post about in detail later in the week. I’m also hard at work on an entirely new fantasy RPG. I’ll talk more about this later in the month, but my goal is to have it playtest-ready for all the conventions I’m heading to in August and beyond – so if you’ll be at any of those, you might have a chance to give it a try!

2. WATCH OUT FOR LILIES.

The other day I was reading a book called Wicked Plants, which mentioned that lilies are highly toxic to cats (causing kidney failure and death within 24 to 48 hours). I’d never heard this before, so I filed it away. The following weekend, we brought some flowers in from the garden, and out cat Haggis started munching on them. “What are those flowers?” I asked Jenn. She didn’t know, so I looked it up online… lilies. Because we got him to the vet right away, there’s no long term damage, but we were lucky. So cat owners, watch out. Any part of the lily is deadly – petals, pollen, stalk. I’m campaigning to completely defoliate Portland, just to be safe.

My convention season doesn’t really start until August, but I’ve got a lot of things lined up. Currently I’m scheduled to appear at the following conventions:

Over the last month, a number of friends and colleagues have launched interesting Kickstarters or products that I’m excited about. Here’s a few things you might want to take a look at…

TABLE. Roll2Play is running a Kickstarter campaign to fund a new kind of convention – an expo to reach out and bring new people into tabletop gaming. They’ve got a lot of interesting ideas and a lineup of guests including Steve Jackson and, well, ME – so if you’re anywhere in the vicinity of Coppell, Texas, check it out!

The Zeitgeist Adventure Path. EN Publishing is running a Kickstarter campaign to fund the hardcover print release of the first act of Zeitgeist, an adventure path set in “a steam-powered fantasy world beset by conspiracies”… and you know how I feel about conspiracy-laden steampunk fantasy! Zeitgeist is designed for Pathfinder and D&D 4E, and EN Publishing does fantastic work. Check it out!

Boss Monster. This began as a Kickstarter campaign, but now it’s available in stores and online from Brotherwise Games. As a fan of card games, 8-bit sidescrolling adventures, and things that are funny, I give it my seal of approval. If you’re like to know more, read my review from back when it was on Kickstarter!

That’s all for now, but check back soon for a new Eberron Q&A, a post on Unquiet Dead, and a very special Six Questions!