The Doom That Came To Atlantic City is one step closer to reality. These resin models were used to create the molds for the playing pieces. Cryptozoic has proof copies of the miniatures and is showing them at Board Game Geek Con, going on in Dallas right now! This is the first time anyone’s been able to play the game with the miniatures, and it’s great to finally be closing in on the end of this particular road. Thanks again to everyone who put their faith in this project, and especially to Cryptozoic for their kindness and generosity.If you get a chance to see the minis at BGGC, let me know what you think! 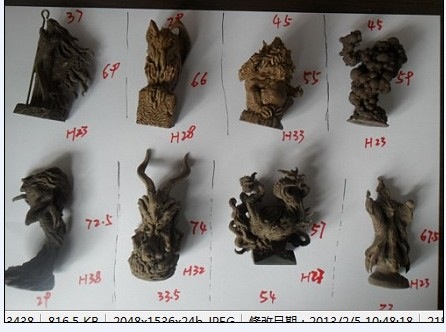 While my experience with The Forking Path was painful and disappointing, I still believe in crowdfunding. I’m planning to kickstart Phoenix next year. The game is coming along and we’re continuing to playtest and hone, but we aren’t going to launch a campaign until we are entirely confident in our production budget and timeline. Having seen what happened with Doom, I have no intention of making those mistakes in my own campaign… and as a result, it’s still going to be a few months before we launch Phoenix. Meanwhile, I’m continuing to back a host of other projects. Some have just wrapped up, like Javier Grillo-Marxuach’s Middleman Crowd-Funded Franchise Resurrection and James Ernest’s card game Get Lucky; I’m looking forward to both of those. But there’s a few others that are still going on, and I thought I’d share. 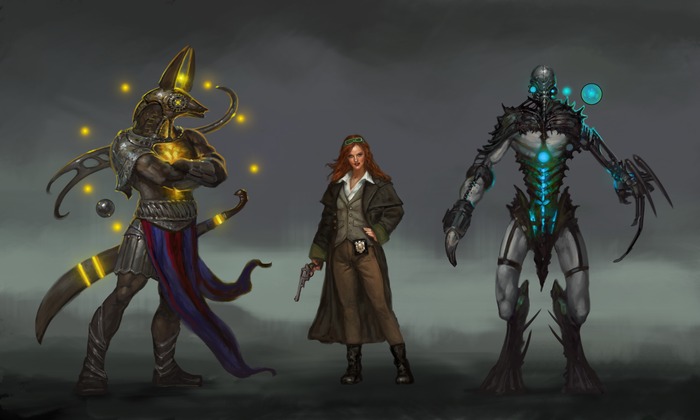 An RPG project from Monte Cook and Bruce Cordell, this is a setting that crosses multiple worlds, each with its own unique laws and structures… and your character changes to adapt to each world. I played around with a similar idea a few years back, and I’m keen to see what Monte and Bruce have come up with. The Strange only has 24 hours left, and they’ve already unlocked a host of new material through stretch goals, so check it out quick! 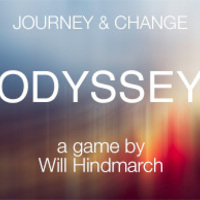 ODYSSEY: A Game of Journeys

Odyssey is a story-driven RPG from Will Hindmarch. I’ve been a fan of Will’s work since we collaborated on Friends of the Dragon many years ago. His pay-what-you-want cyberpunk campaign Always/Never/Now is one of my favorite roleplaying experiences of the last decade. In my opinion, anything Will is involved in is worth a look, and Odyssey is no exception. 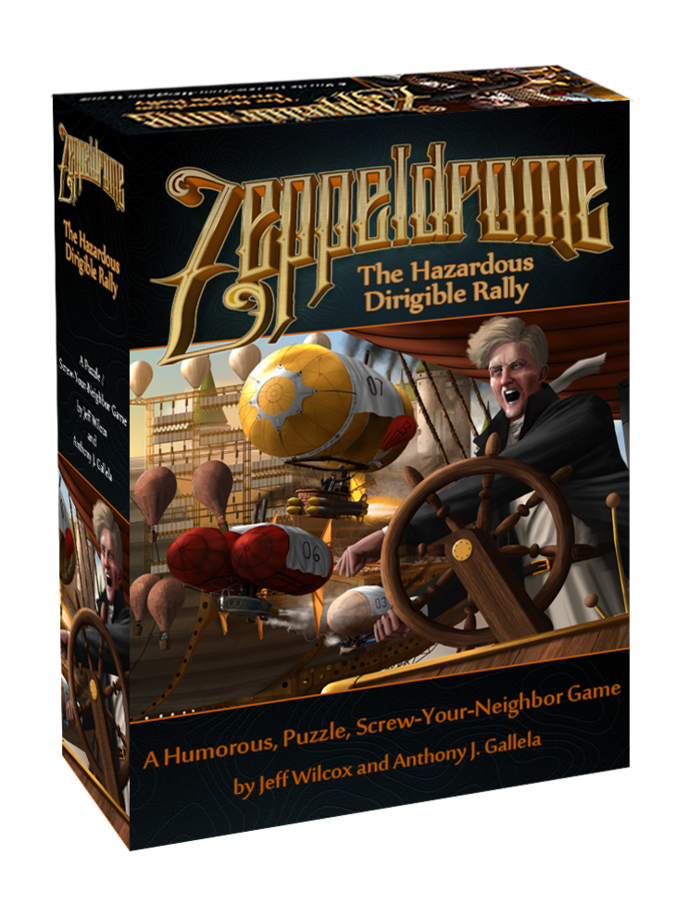 From the minds of Anthony Gallela and Jeff Wilcox comes Zeppeldrome, The Hazardous Dirigible Rally. If you’re like me, you’ve been bemoaning the horrifying dearth of dirigible-based board games on the market today. Zeppeldrome doubles down on this concept, as it’s a dirigible race in which the racecourse is itself in an even larger dirigible. This isn’t just a load of hot air, folks. Well, it is, but it’s also an intriguing game involving a modular board, pre-planned movement, and the ability to interfere with your opponent’s preplanned movement. I haven’t had an opportunity to check it out, but Jenn has, and it gets her seal of approval. So if you’ve been hankering for a quality game about humorously awkward airships, take a look!