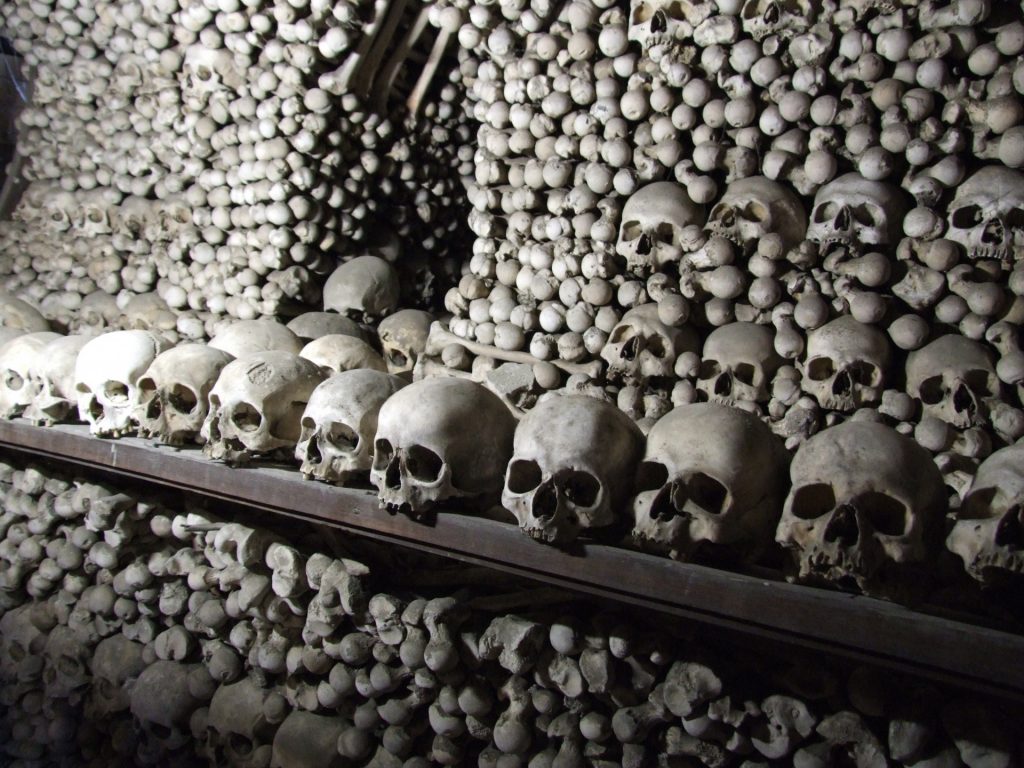 13 thoughts on “Dragonmarks: The City of Silver and Bone”